December 31, 2013
Ah, Fuck Buttons, it's been too long. It has to be said, they haven't exactly revolutionized their sound in the four years since their last long-player, Tarot Sport, but they might just have perfected it. The big, bold, bashing drumbeats and the big, giant, squelching synth sounds are all just spot on here. About one minute into the first track, I'm transported to my happy place. About four minutes in, the drums drop out and a grinding guitar line takes their place. About six minutes, everything comes together... and then, thirty seconds later, that squelchy melody comes in over the top, and that's me done, I'm grinning like a loon and I don't care. This is relentlessly propulsive widescreen psychedelia. There are somewhat similar sounds on some tracks of Jon Hopkin's Immunity, but this has none of the variety of that record: all we get in the way of changes of pace are moments where it just closes in on itself slightly for a minute so that it's all the more thrilling when it lets go again. Overall, I think that's a good thing, this is the sort of music which benefits from a single-mindedness, and the effect is utterly transporting.

I bought this from Juno. They call it Experimental / Electronic.
genre_psychedelia label_atp year_2013 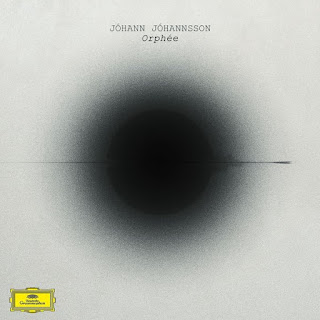