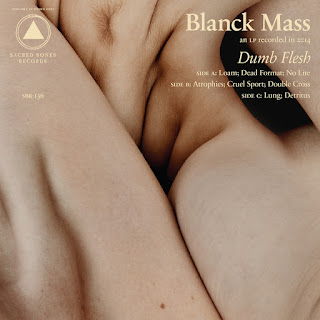 I have a big soft spot for Fuck Buttons, so I was pretty intrigued to come across this second solo release by Benjamin John Power. There's a lot in common with his work with Andrew Hung: that awesome technicolor synth drone is present and correct, as are the awesomely catchy melodies. This is as uncompromising as ever, but it also contains probably the poppiest material I've heard of his: a number of the tracks also feature nonsensical glitched-up vocals, which is pretty awesome. This is one relentless record, but it's far from monotonous, and some of the transitions — the moment where the relatively restrained opener Loam is abruptly gate-crashed by the epic stomp of Dead Format, or the way the anthemic melody of the closing number Detritus emerges slowly from a howl of static — are as thrilling as anything I've heard in a very long time. Awesome!

I bought this from Juno. They call it Techno.
genre_pop_drone label_sacred_bones year_2015 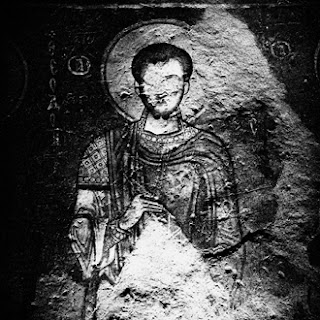